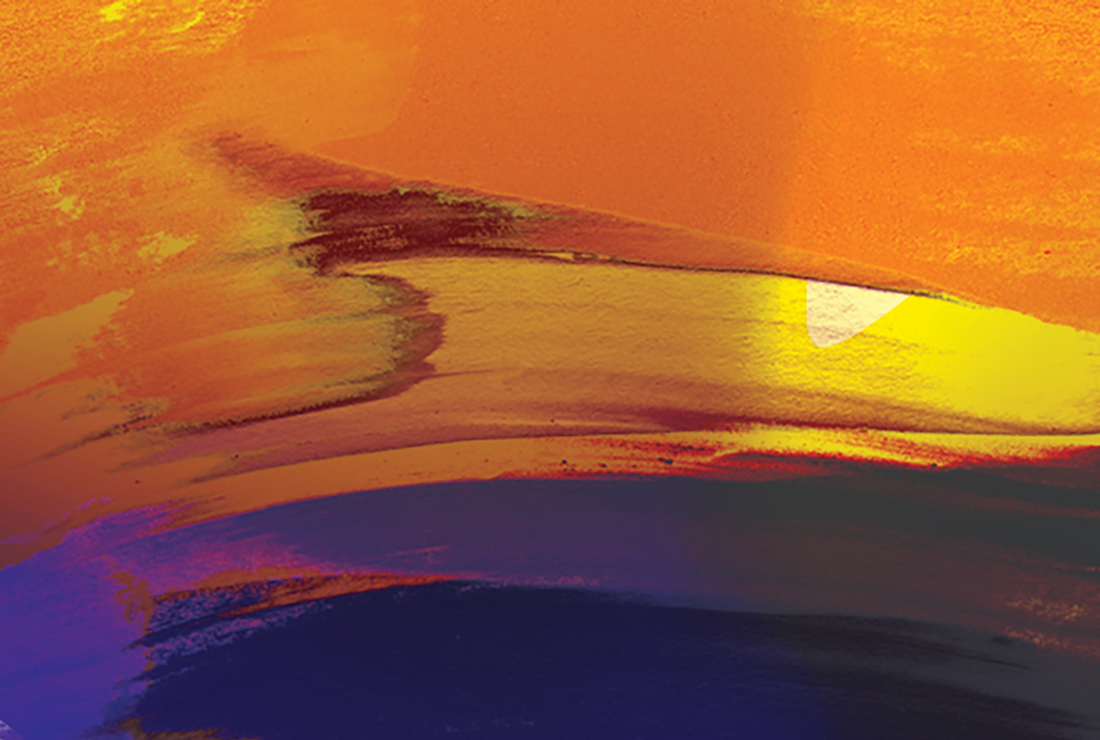 In fantasy and folklore, winter is both magical and terrible, a source of wonder and an image of desolation. This program explores its shadows and brilliant light through mesmeric music inspired by ice and snow.
Nothing is as it seems in the spellbinding Der Schneeman (The Snowman), originally penned for four-hand piano and violin when Korngold was just 11 years old. A runaway success, this enchanting dance of love and deception foreshadows his later fame as a Hollywood composer.
By contrast, Annie Hui-Hsin Hsieh’s Icy Disintegration depicts the accelerated melting and breaking of polar icebergs caused by climate change. It’s urgent and explicitly programmatic: a fractured landscape of glaring brass, shimmering strings and swelling percussion.
This iridescent quality carries through into Frank Martin’s Concerto for seven wind instruments, percussion and strings. A playful yet exquisitely intricate work of Neo-Baroque elegance, this ‘concert within a concert’ showcases CSO Principal musicians.
Tchaikovsky’s Symphony No. 1, his first large-scale work, forms the second half of this program. Winter Dreams bears all the hallmarks of the composer’s beloved later symphonies: poignant melodies, edge-of-the-seat tension and monumental climaxes.